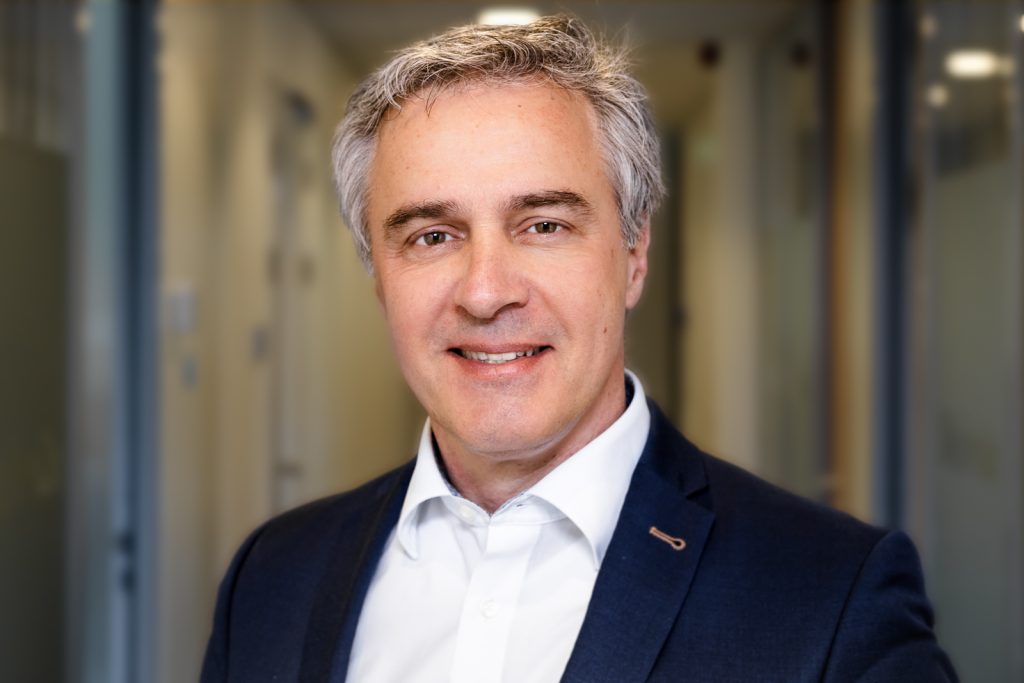 Andrea van Elsas joined DC Prime as a member of the Supervisory Board In March 2018. He is a venture partner with Third Rock Ventures. Previously, he served as Chief Scientific Officer at Aduro Biotech following the acquisition of BioNovion, a company he co-founded in 2011. From 1999 to 2011, he held various positions at Organon (acquired by Schering-Plough and later by Merck) in Oss, The Netherlands, and Cambridge, Massachusetts. He directed the immuno-oncology portfolio and led the anti-PD1 program that later became known as pembrolizumab. As a postdoctoral researcher, Andrea worked in the lab of 2018 Nobel Laureate Jim Allison at the University of California, Berkeley and is a co-inventor on the original anti-CTLA-4 patents that formed the basis for the development of ipilimumab, the first checkpoint inhibitor approved in 2011 by the FDA for the treatment of melanoma. Dr. van Elsas holds a Ph.D. in Immunology and Oncology from the University of Leiden.

DCprime will be present at:

“The role of relapse vaccines in fighting cancer”
Our CEO Erik Manting summarized how relapse vaccines could provide a meaningful way to re-establish a long-lasting immune control of the tumour in the November-December 2019 edition of MedNous, a publication of Evernow Publishing Ltd.:
Read More